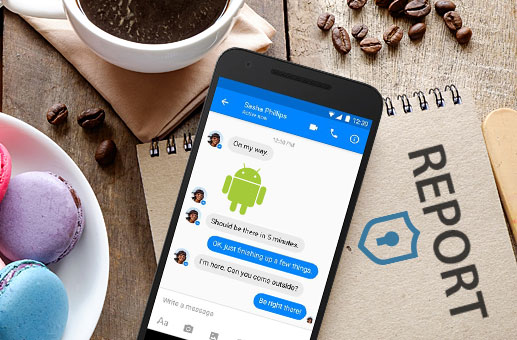 Elcomsoft Cloud Explorer 1.40 adds the ability to export data into Excel-compatible XLSX spreadsheets, allowing experts to perform in-depth analysis of extracted evidence via their tool of choice. Support for official builds of Android Oreo enables the extraction of SMS text messages and call logs backed up by all devices running the final build of Android 8.0.

The ability to export data into Excel-compatible XLSX files allows investigators to analyze evidence in their product of choice, and use Excel’s built-in searching, filtering and data analysis tools. Finally, experts in need of “hard” evidence can print out XLSX spreadsheets to submit court-admissible evidence on paper.

A major addition in this release is full support of the final release of Android 8.0 Oreo. Android O adds the ability to back up SMS text messages into the user’s Google Drive account. This feature was previously exclusive to Google Pixel and Pixel XL smartphones powered by Android 7.x; automated SMS backup as stock Android feature has never before been available to other Android devices.

In addition to text messages, we found some Android devices to back up call logs as part of their normal Google Drive backups. While call log backups appear to be widely inconsistent at the moment, Elcomsoft Cloud Explorer 1.40 enables experts to access these call logs as well.

Android 6.0 rolled out the ability to automatically back up device data into Google Drive. Android 7 further extended this ability. It was Android 7 where Google introduced SMS text message backups. However, the feature remained a Pixel/Pixel XL exclusive for almost a year. It was Android 8 Oreo where Google finally opened the feature to other vendors, enabling automatic cloud backups of SMS text messages into the user’s Google Account.

The new release of Elcomsoft Cloud Explorer brings the ability to pull SMS communication history from online backups created by any smartphone running Android 8.0 Oreo. The feature is also available for Google Pixel and Pixel XL smartphones that are still on Android 7.0, 7.1.1 or 7.1.2.

ElcomSoft Phone Breaker 9.40 is out with support for Skype chats, files and metadata

The True Meaning of iOS Recovery, DFU and SOS Modes for Mobile Forensics